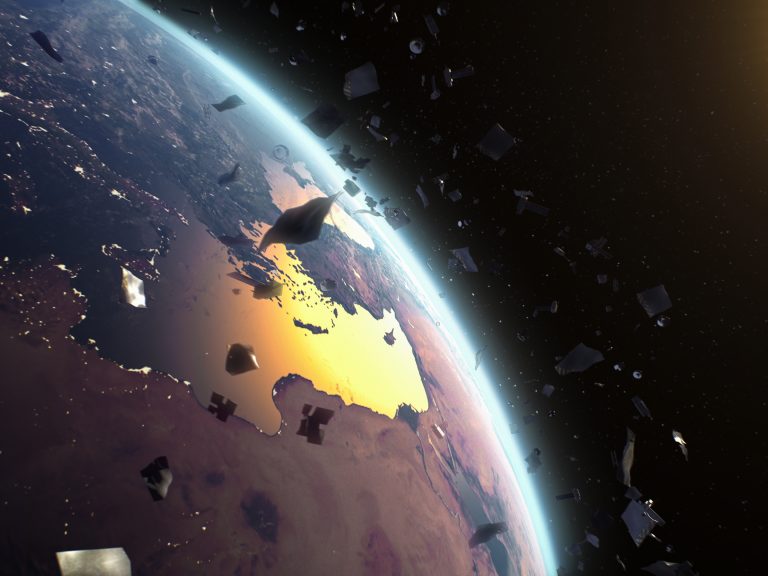 Yesterday, President Biden signed the federal appropriations Omnibus into law which was one of the key pieces of legislation addressing orbital debris that Congress passed before leaving for the Holiday recess. Additionally, last week the U.S. Congress took a major step forward in leading on the orbital debris challenge with both the passing of the ORBITS Act in the U.S. Senate and the annual National Defense Authorization Bill. These three pieces of legislation highlight the urgency of addressing orbital debris and direct the federal government to start developing the technology and engaging the commercial industry to sweep up space.

According to NASA, as of January 2022, there are more than 9,000 metric tons of material orbiting Earth and more than 25,000 objects larger than 10 cm are known to exist. Because debris is potentially lethal to satellites and the space-based services they provide, simply preventing more debris in the future is not enough. We need to take more aggressive steps, which is why we’re pleased with this week’s efforts.

“Congress has made signification progress this year in addressing the critical issues of orbital debris,” said Brett Silcox, Astroscale U.S. Director of Government Relations. “For the first time, Congress is directing the federal government to tackle orbital debris and that NASA, with its strong history of exploration and innovation, needs to be the agency to lead these efforts.” 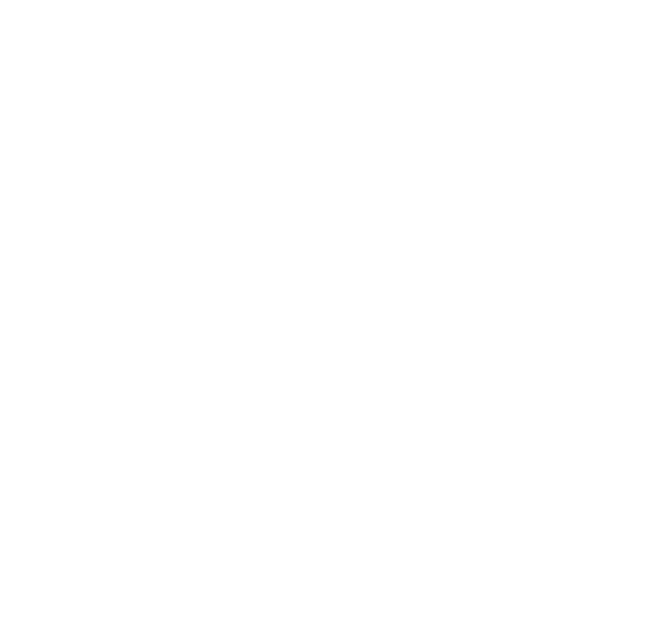